A Brief History of the Tote

The word ‘tote’ can be traced as far back as the 17th century, where people used to use the term ‘tote’, or ‘tate’, meaning ‘to carry’ or ‘to bear’. However, the term tote wasn’t used to refer to a bag until the early 1900’s. Ratsey and Lapthorn, established in 1790, utilised off-cuts of cotton sail cloth during downtime to make sturdy bags strong enough to carry heavy ice blocks or coal before the invention of heating or refrigeration.

Many people came to appreciate the simplicity, sturdiness, and functionality of these bags. They offer an alternative and distinctive take on the traditional carry-all bag, are spacious and can transition easily to fit many social functions. They gained a particularly strong following on the East Coast of the USA where even today, the Tote style is colloquially known as a ‘Ratsey’.

Women in particular have adopted the tote style as a classic offering something that is simple in form, utilitarian in function, can be used every day, and that’s the perfect complement to denim. It needed to be timeless, and the fabrics generally look better with age.
Today, the Original Ratsey Tote is still the strongest available, designed to hold 500 pounds worth of ice, magazines, sunscreen or anything else you need. 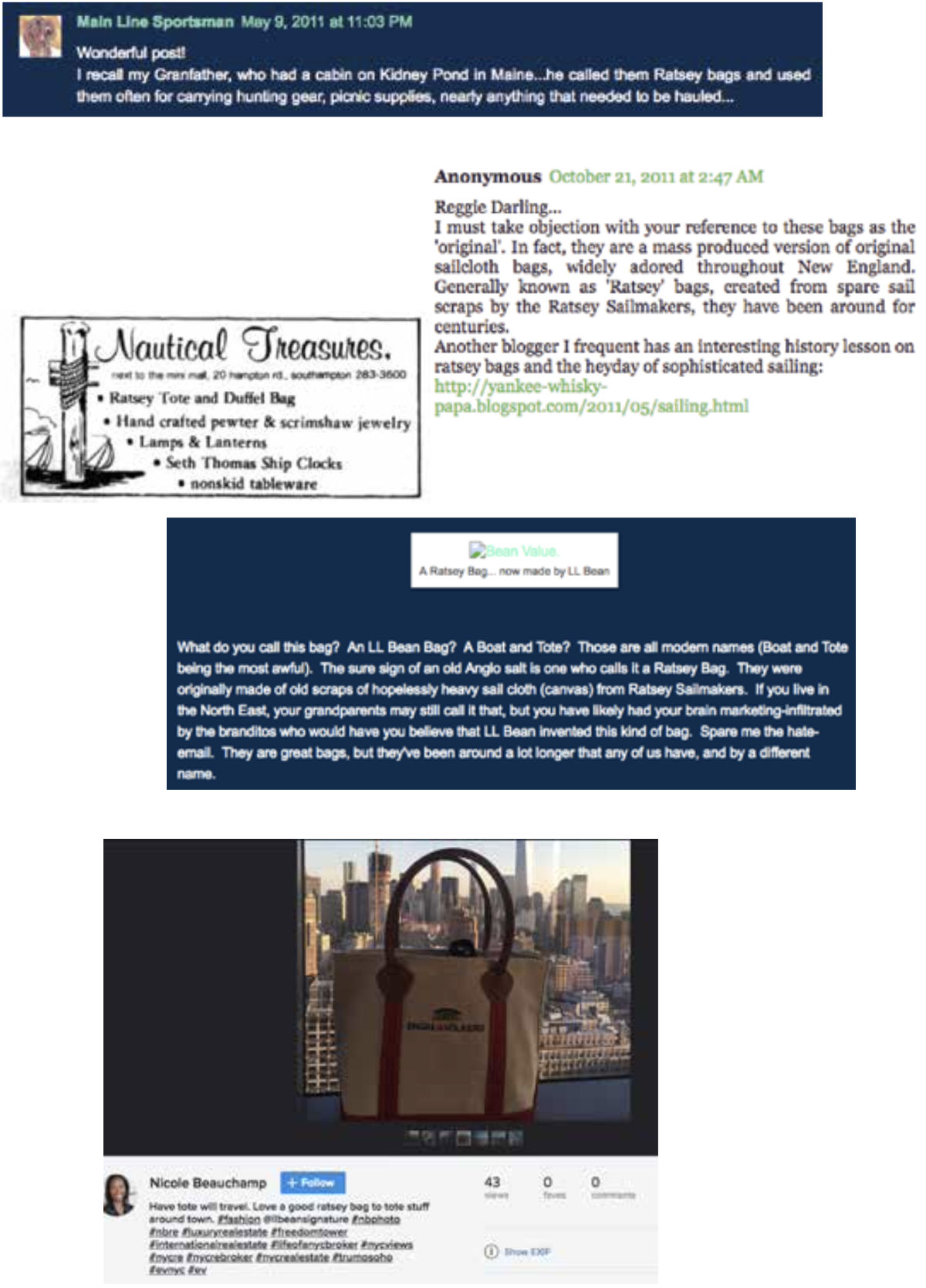